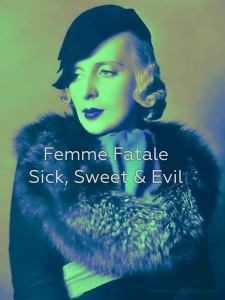 I didn’t know anything about Chelsea Cain and her series of books about Archie Sheridan and Gretchen Lowell until I came across a TV series called Gone; when I realised it was based on a novel I went looking for it and found the author’s other works. I love a decent serial killer so tried the first one and became hooked.

Since then I have read the first three in the six-book series and I know that I will be reading the remainder (in fact I already have book four on my TBR list) simply because they are so easy to read – I usually devour the whole thing in a single sitting.

For a start the premise is interesting. Archie Sheridan is a detective investigating a series of murders when he is captured and tortured by the serial killer herself, Gretchen Lowell. Gretchen has inserted herself into the investigation by posing as a psychologist and of course because she is stunningly beautiful and very intelligent no-one suspects that she is the one responsible for what she claims to be 200 murders over a lengthy period of time.

None of this is spoiler territory because it’s all made clear at the very beginning of the first book. She tortures, kills and revives Archie and then surrenders to the police. Once he recovers Archie visits her in prison regularly and for every visit she gives him information on where another of her victims can be found so that closure can be given to the families. Archie thinks he is in control but of course he isn’t; Gretchen is an expert manipulator and through all three of the books she is effectively directing the action.

I won’t go into the plots of the novels; although each is focussed on a particular case the main event is of course the warped relationship between the two main characters as well as the involvement of Susan Ward, a reporter for a local newspaper who is drawn into the ongoing drama.

As with a lot of serial killer novels this is in no way true to life or at all subtle. Gretchen is an almost mythical figure who becomes something of a folk hero to a certain type of person. She is a complete monster in the vein of Hannibal Lecter, with no scruples and an overwhelming desire to cause pain and suffering, though it’s clear that she can stop killing for periods of time when she feels like it. The books are pretty gruesome and almost veer into horror territory but not quite. The problem with series of this type, if you can call it a problem, is the need to keep increasing the tension and gore without falling into camp. The books have managed to avoid that so far.

Having said all that, and noting that if Gretchen really is so striking why does nobody ever seem to notice what she’s up to until it’s too late, I love these books and would recommend them for a quick and enjoyable read. 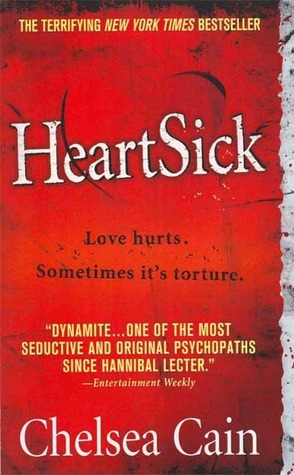 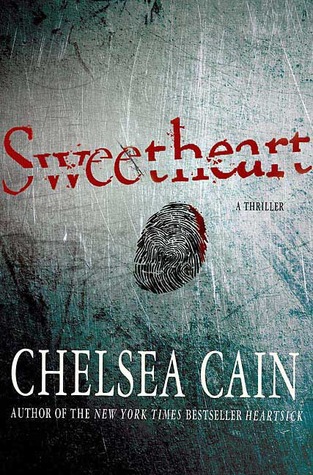 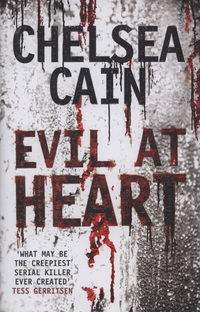