It’s been a week full of stuff but not much reading, which is a shame but that’s how it works out sometimes as I’m sure you all know 🙂

On Monday we went to see Avengers: Endgame with our unofficial film club at the Picture House Central in London, a lovely cinema complex with very comfy seats which is just as well given that the film weighs in at just over 3 hours. I’m not going to say too much about it except (1) it’s brilliant, (2) I may have cried a bit, don’t judge me, (3) I laughed a lot more than I expected and (4) did I mention it was brilliant? We are going to see it again this week, and I’m just as excited as I was the first time.

We then came straight home for a snack and stayed up until ridiculously late to watch Game of Thrones. Ooooh, that was also good. Got to bed at 02:30 I think, but one of the perks of being retired is that sort of thing doesn’t actually matter.

Tuesday was an outing on my own. The V&A was hosting a talk/interview about Princess Grace of Monaco and her relationship with Dior to tie in with their current mega-exhibition. It was really interesting to hear the discussion of how such a relationship works including the fact that to the French visiting a couture house is like going to visit your doctor, so measurements are never shared with the outside world. 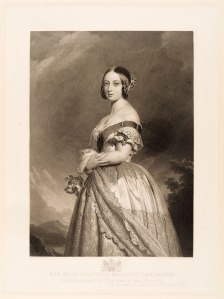 I took the opportunity to pop into the jewellery collection to see Queen Victoria’s sapphire & diamond coronet which now on permanent display. It is so so sparkly, relatively tiny and very beautiful.

Apart from those two things the week was pretty quiet, so let’s talk about books.

Currently reading: I didn’t finish any books this week, but made really good progress with the Iris Origo biography which I am enjoying very much and which is leading me down a number of rabbit holes but that is a good thing.

I also made a bit of progress with Sadie, but I’m not sure if I’m in the right frame of mind for that boo at the moment, so I’m going to give it another couple of chapters before I decide whether to set it aside temporarily or make it a DNF.

The Last Stone by Mark Bowden – “a haunting and gripping account of the true-life search for the perpetrator of a hideous crime-the abduction and likely murder of two young girls in 1975-and the skilful work of the cold case team that finally brought their kidnapper to justice.”

The Lazarus Files by Matthew McGough – “A deeply reported, riveting account of a cold case murder in Los Angeles, unsolved until DNA evidence implicated a shocking suspect – a female detective within the LAPD’s own ranks.”

Those were both pre-orders

The Girls in the Water by Victoria Jenkins – “Early one icy winter morning, Detective Alex King is called to a murder scene at a local park. The river is running high, and in the water lies the body of a woman, her wrists tied, and all her fingernails missing. The victim, beautiful, young Lola Evans, had a troubled past, but Alex’s team can’t find a reason why anyone would want to kill her. The pressure to solve the case keeps mounting, but all their leads run dry. Then, another body is found in the water.”

Quite pleased that I’m reining in my book-buying, and hoping to stick to only pre-orders for the rest of the month; there are quite a few of those 😀

Hope everyone has a great reading week! 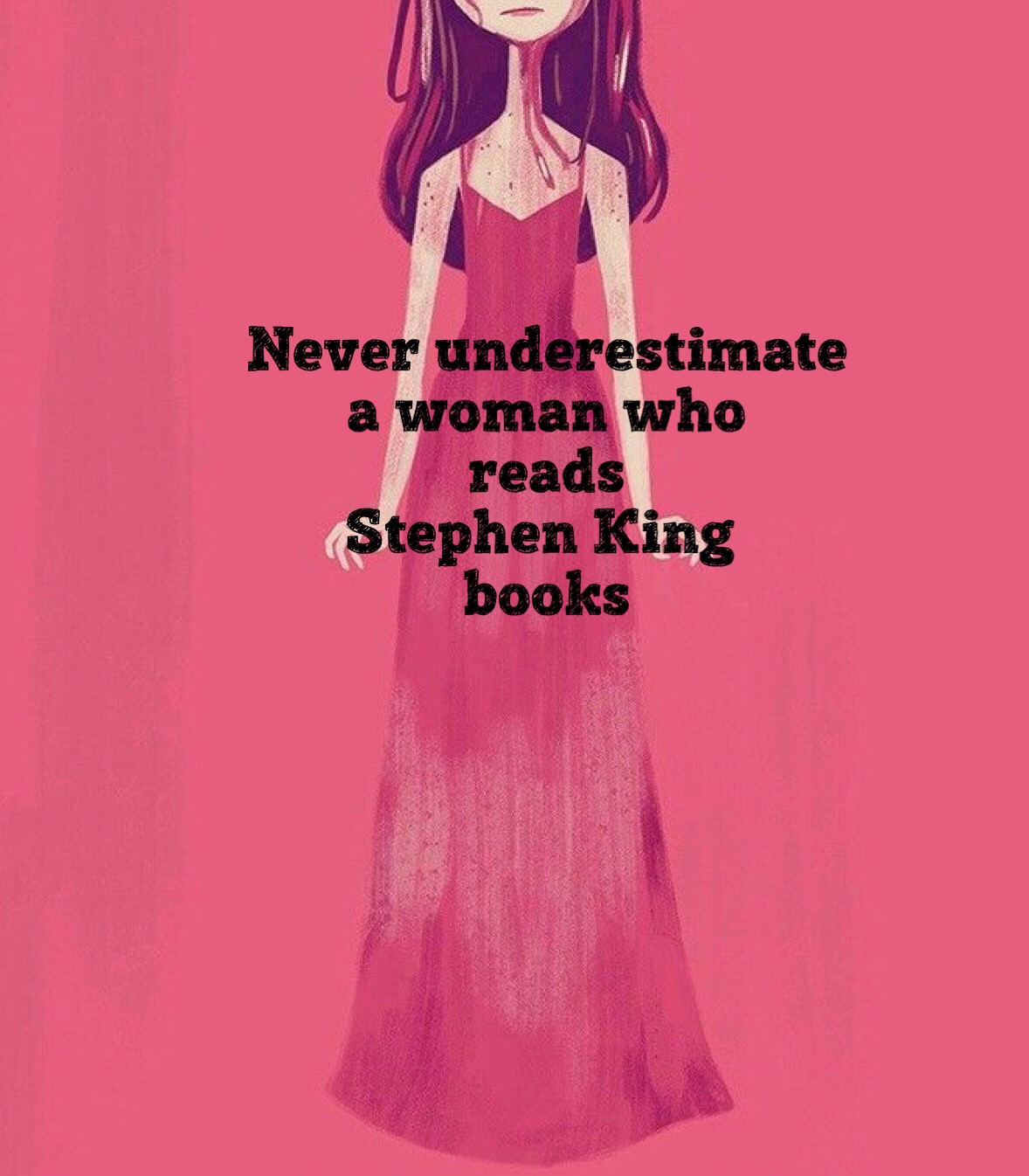 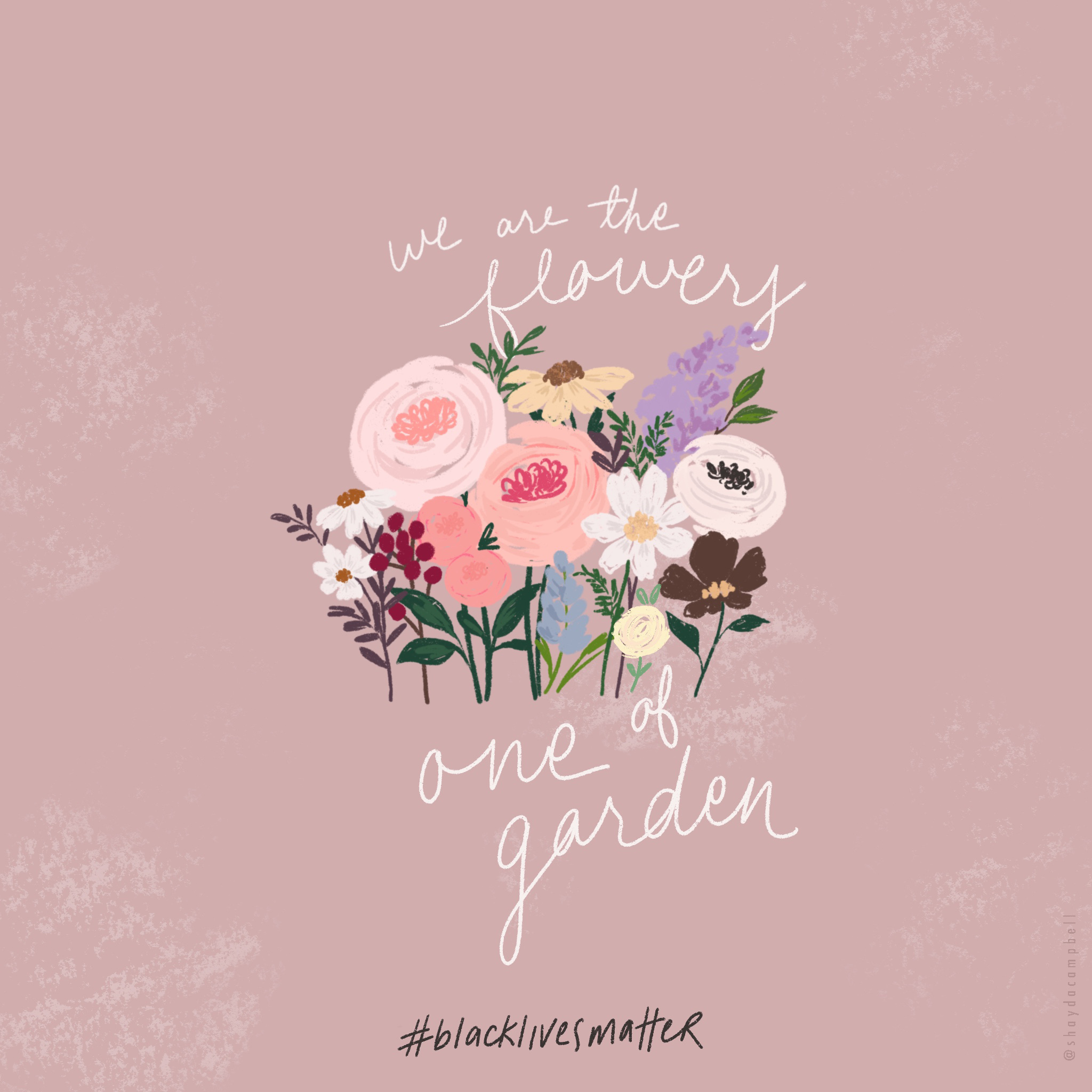