All of these deserved individual posts but I’m superstitious and don’t want 2019 reviews to wander into 2020. It’s a thing.

My thoughts on the Kubrick film of The Shining have been aired here before (in short, it’s a good Kubrick film, but not a great King adaptation) and I read Doctor Sleep when it came out (you can find a review of it here) and I was therefore a bit wary of what I was going to see, given that director was trying to remain faithful to both. I needn’t have worried, this was a really good film with excellent performances (especially Ewan MacGregor). Not really a horror film IMHO but creepy and absorbing and will become a favourite I’m sure.

As you will know from my book reviews I love a good crime novel and also enjoy crime movies if they are done well. I was excited for Knives Out given the premise and the amazing cast and again was not disappointed. Daniel Craig was in his element, excellent use was made of Chris Evans (and his sweater) and of course Christopher Plummer was wonderful as always – he has been one of my favourite actors for many years and I love seeing him on the big screen. It’s definitely best if you know as little as possible about this film before you see it so I will say no more other than it is thoroughy recommended.

I’m ambivalent about gangster films and their tendency to make heroes out of criminals, even if that’s not intentional, but The Irishman was getting great reviews and the Book God was very keen to see it so we settled down to watch it on our re-established Saturday Night is Film Night – something we used to do fairly regularly but lost impetus because of excellent TV options. Anyway, this was 3.5 hours long and my heart sank a tiny bit but as soon as elderly Robert De Niro started talking I became transfixed and happily watched the whole thing. Of course it’s morally dubious and Al Pacino presents a master class in scenery chewing, and the female characters are all woefully underused, but it was beautfully made and I enjoyed it very much.

Directed by Martin Scorsese becuase of course it was, like I said it was 3h 29 minutes long and rated 15 for strong violence and language

Star Wars: The Rise of Skywalker

Well. I’m not going to say a huge amount about this here because everyone else is talking about it and I actually want to see it again before I go into any detail (avoiding spoilers as always of course) BUT subject to my disappointment at the lack of Rose Tico and the wasted opportunity that was Finn & Poe not being the couple we know they should have been, and the reminder that Carrie Fisher is no longer with us, I really really enjoyed The Rise of Skywalker. It’s not perfect but it is very satisfying.

Directed by JJ Abrams (self descibed as not good at endings), Episode IX is 2h 22 minutes long and rated 12A for moderate violence, threat

Have you seen any (or all) of the above? What did you think?

One thought on “Review Catch-Up | Movies” 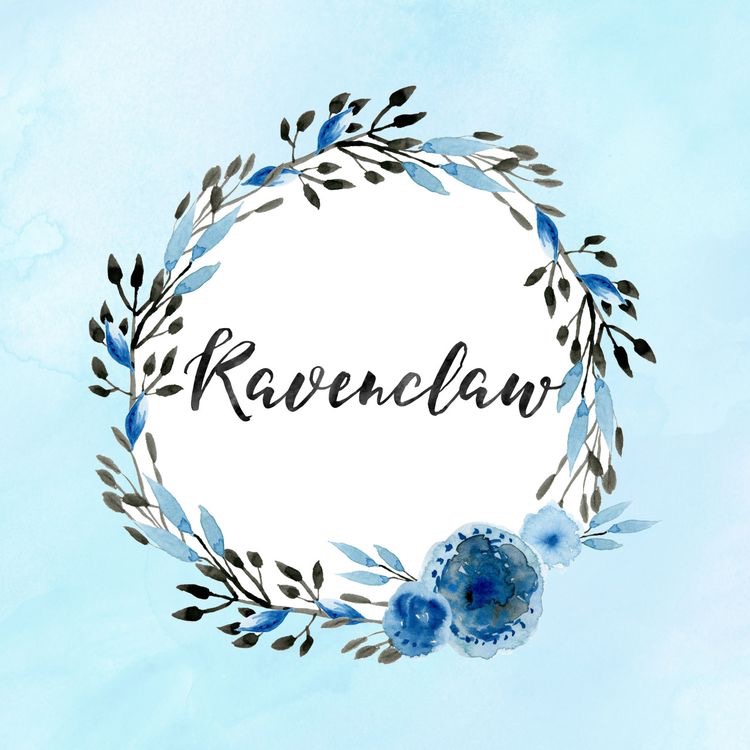